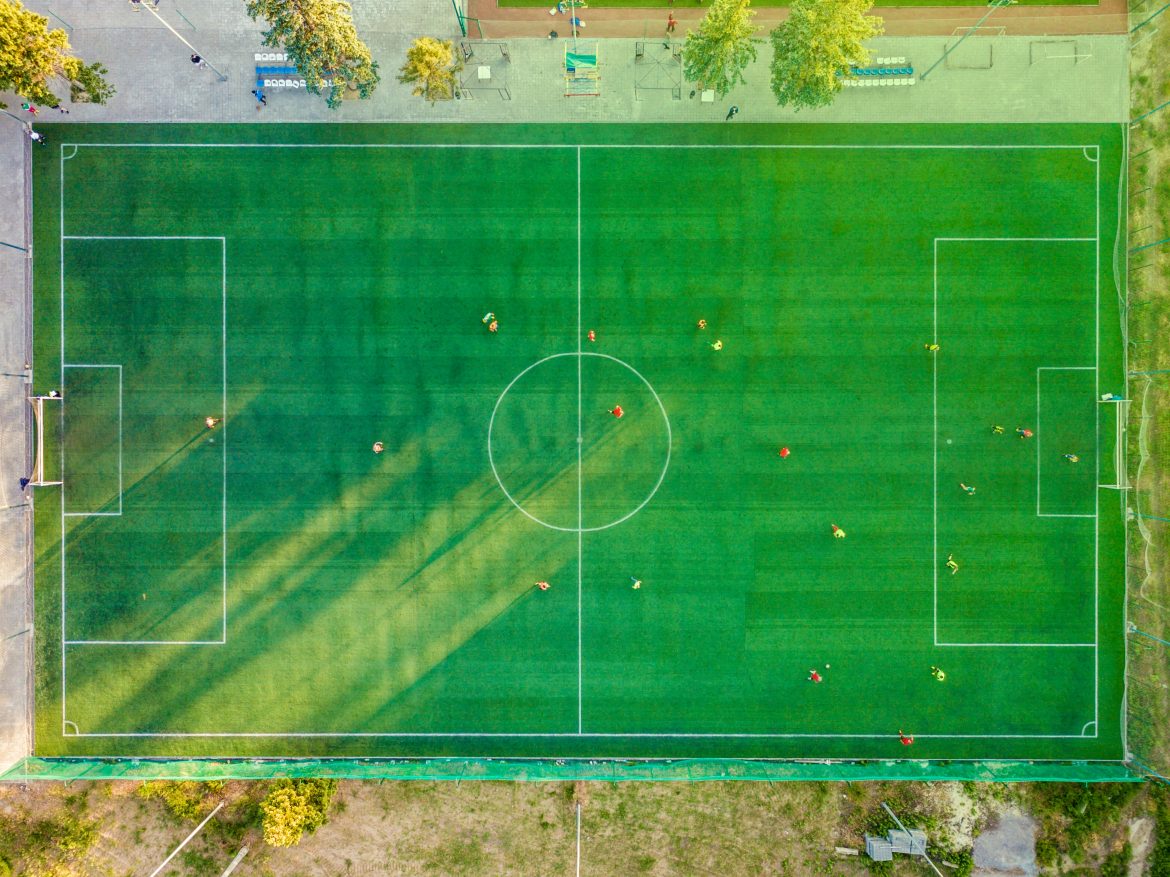 Football is the most popular sport in the world. It has a huge fan base, and it’s enjoyed by people of all ages.

Football is one of the most watched sports around the world. According to FIFA, over 3 billion people watch football matches every year. The sport has become so popular that it is now considered as an event of an international scale which can affect economies of countries or regions that are hosting this kind of event.

Football has always been at the center for social attitudes and politics.